Tony Neiman graduated in Classical Piano from the L. Perosi Academy in Campobasso, Italy and Alfredo Casella Conservatory of Aquila, Italy in Composition and Jazz.

After a successful career as a pianist, composer and arranger in Italy – a frequent collaborator of RAI, the national public broadcasting company of Italy, including providing the music for RAI’s famous talk show “Ballarò”, “Linea Verde”, “Linea Blu” and many others, Tony moved to Los Angeles, where he has been composing music for film, tv, documentaries, commercials and podcasts. His recent works include thriller ‘MK Ultra’ directed by Joseph Sorrentino to be released in 2022 and a big budget sci-fi / fantasy film ‘Cosmoball’ directed by Dzhanik Fayziev that was distributed globally in 2020. On the TV side, Tony has collaborated with composer John Ottman on the Fox TV series ‘The Gifted’ and provided music for the ‘People Magazine Investigates’ series among many others. Tony has also been active in the podcast space, creating music for successful podcasts such as “Shadow of Truth” that was released globally by Wondery. Among his other collaborations are music post-production for Christoph Waltz’s movie ‘Georgetown’ and his work with Victor Vanacore (Ray Charles arranger and orchestra conductor) on the project ‘La Sorgente’.

As a pianist Tony Neiman has performed numerous concerts and participated in many pianist competitions worldwide. In 2016 he shared the stage with the widely renowned bassist Abraham Laboriel for his Jazz Clinic. Tony has recently become Professor of Music Technology at the prestigious Colburn Conservatory of Music in Los Angeles. 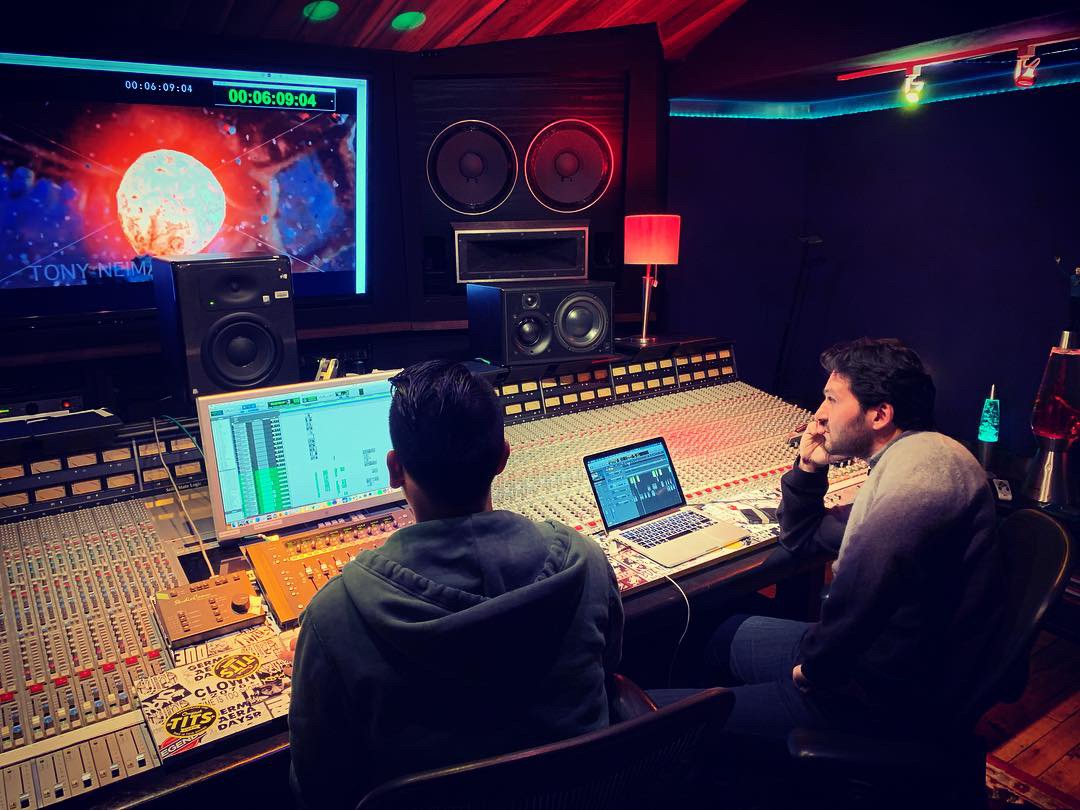 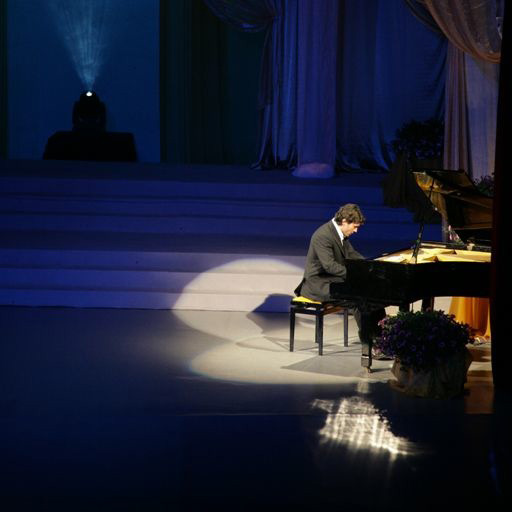 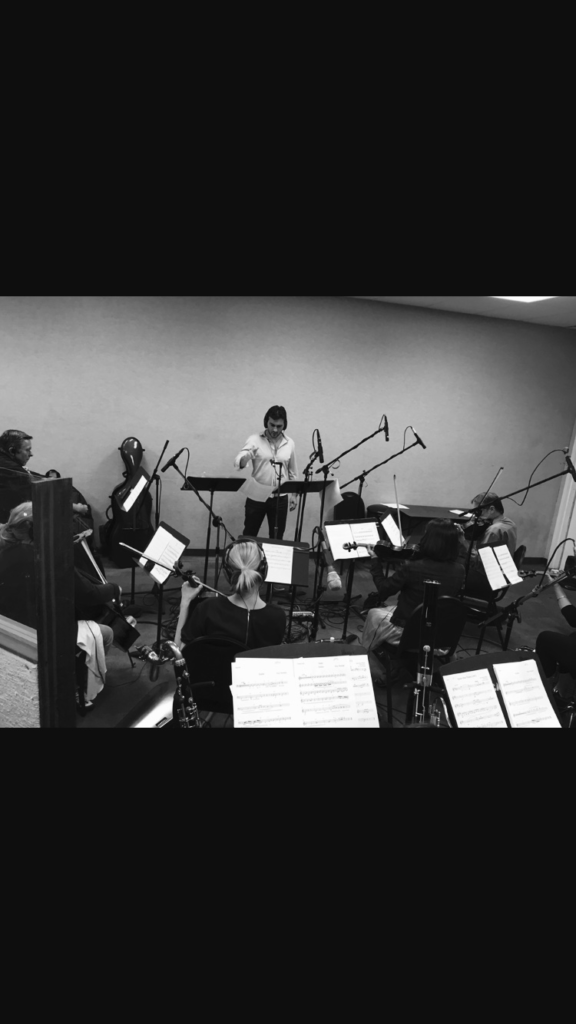 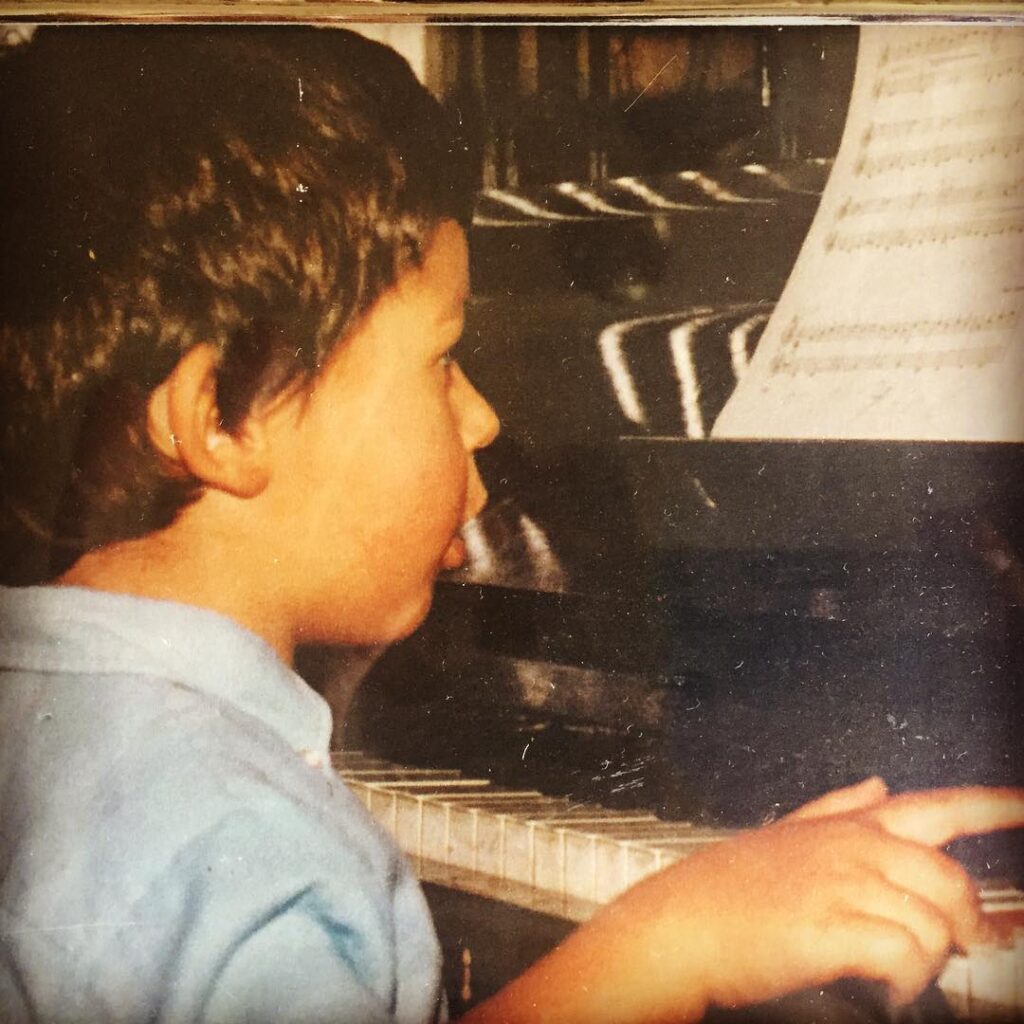 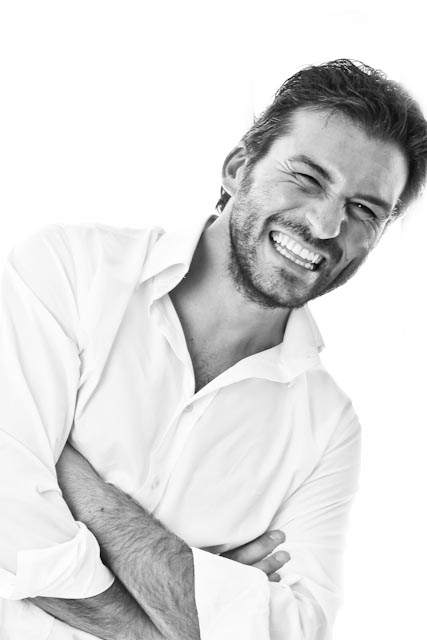 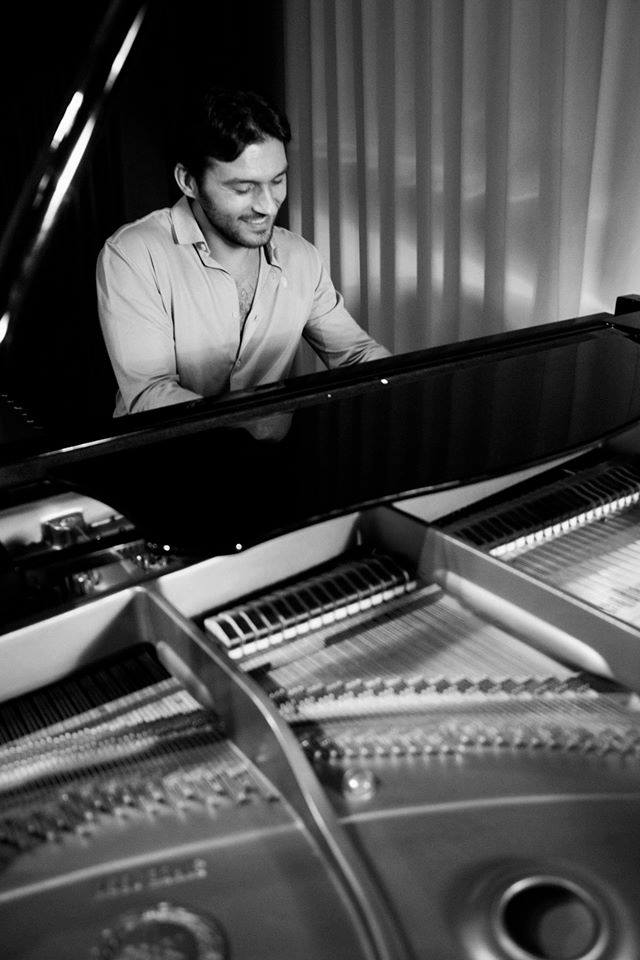 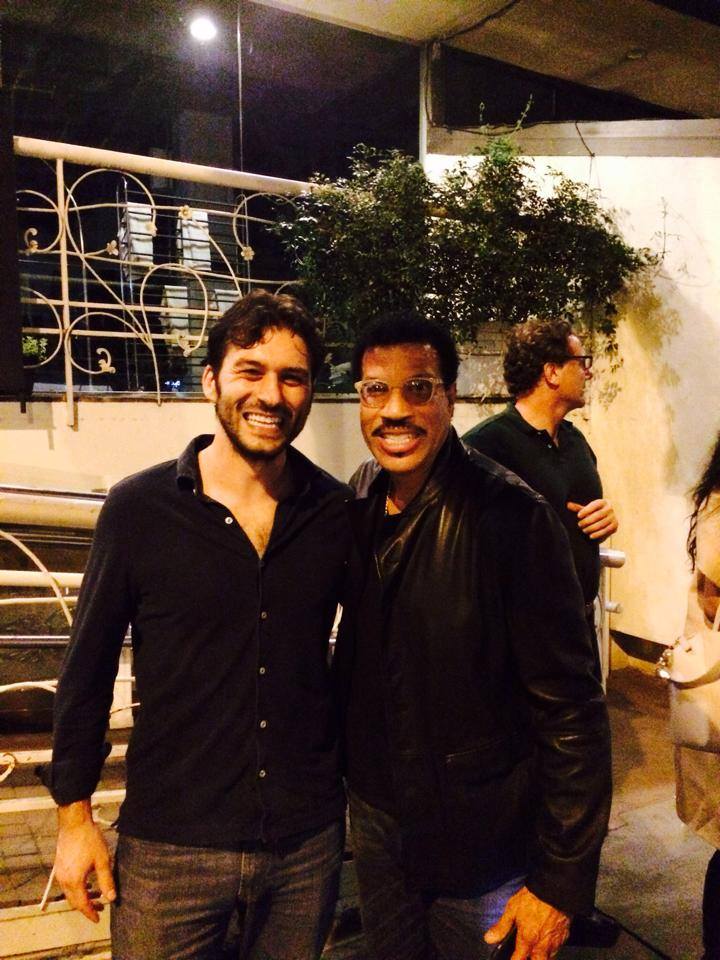 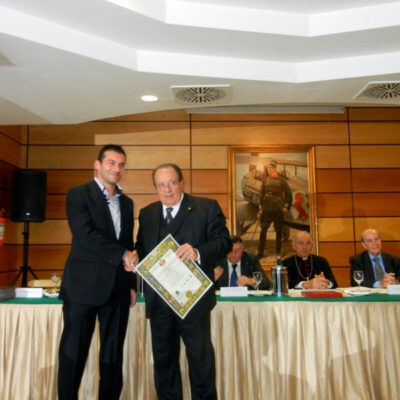 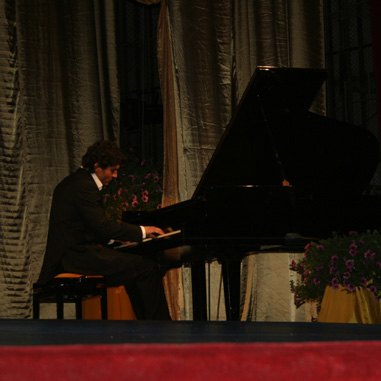 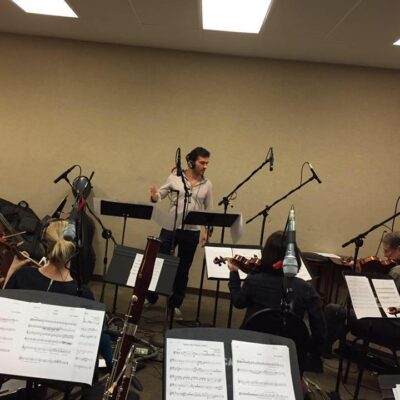 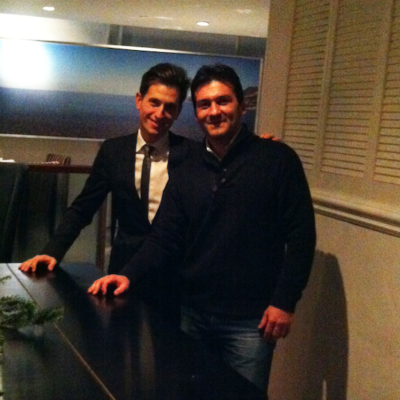 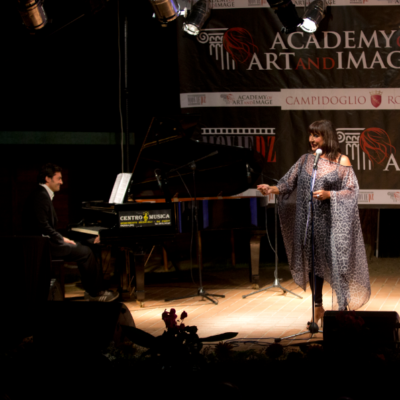 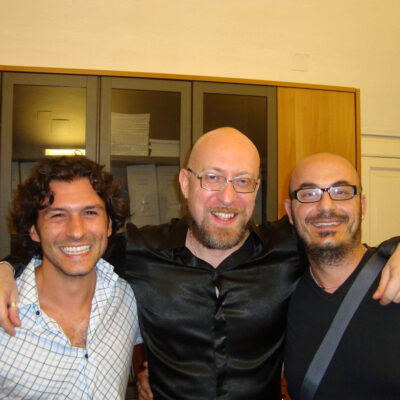 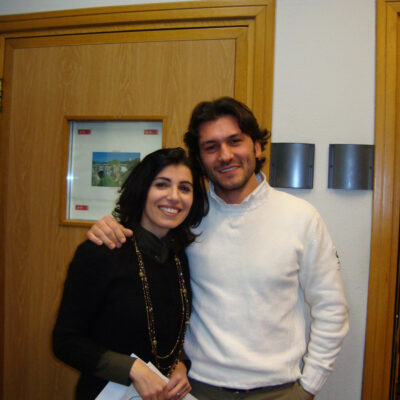 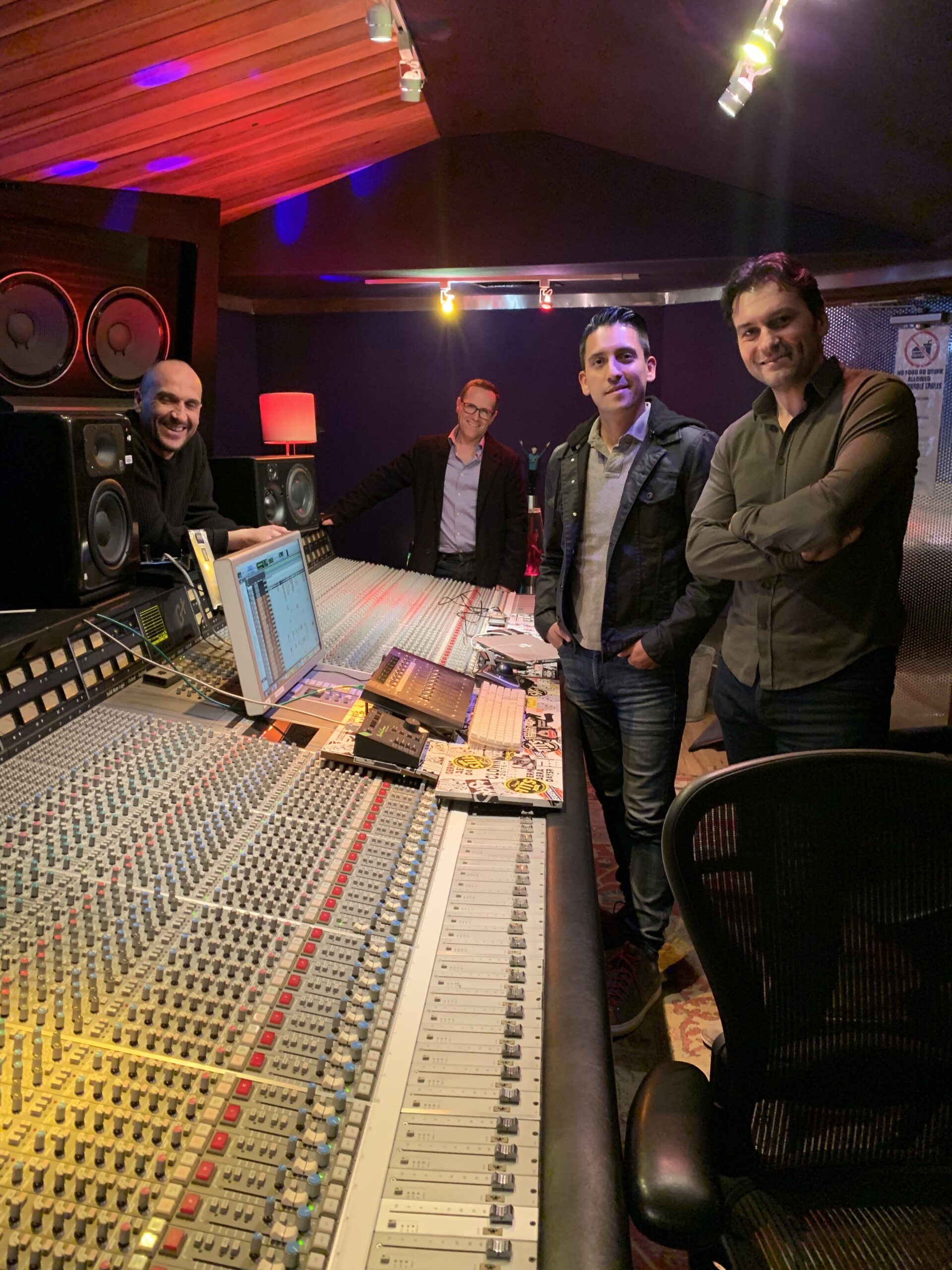 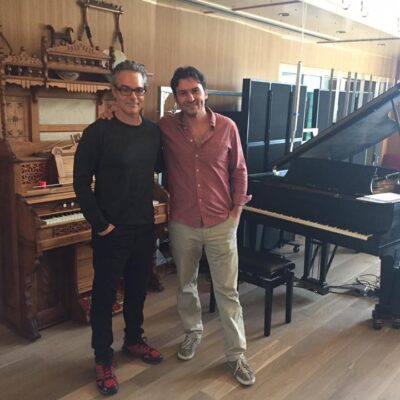 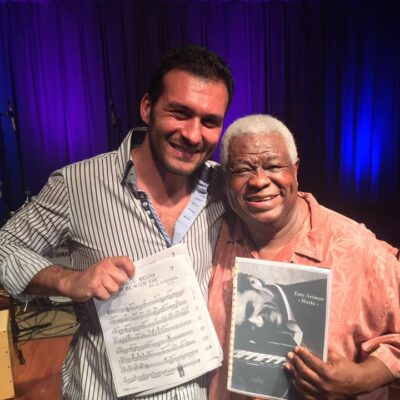 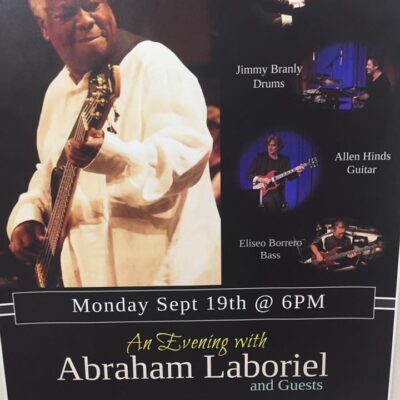 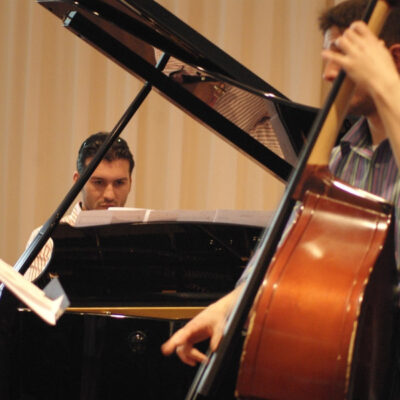 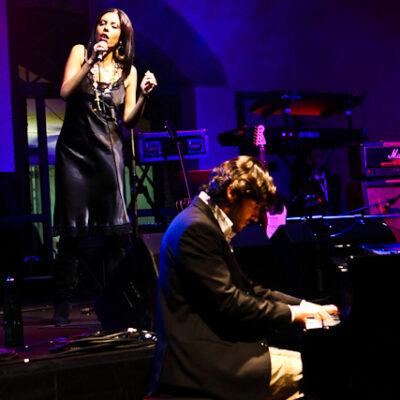 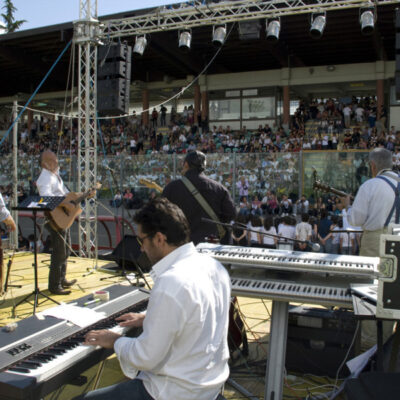 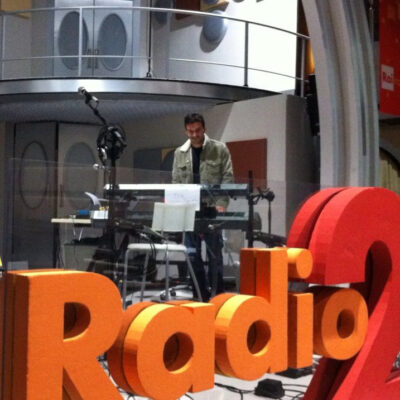 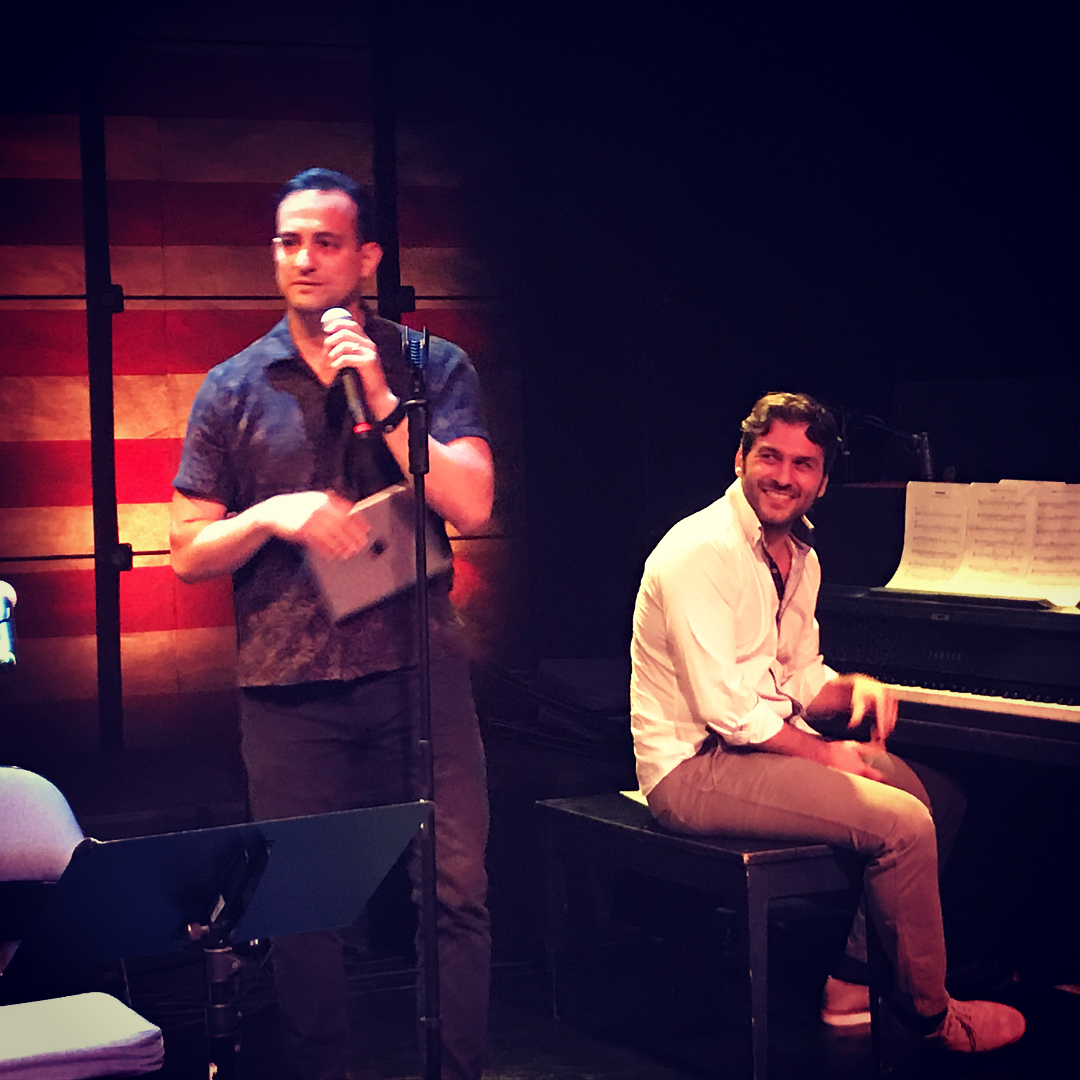 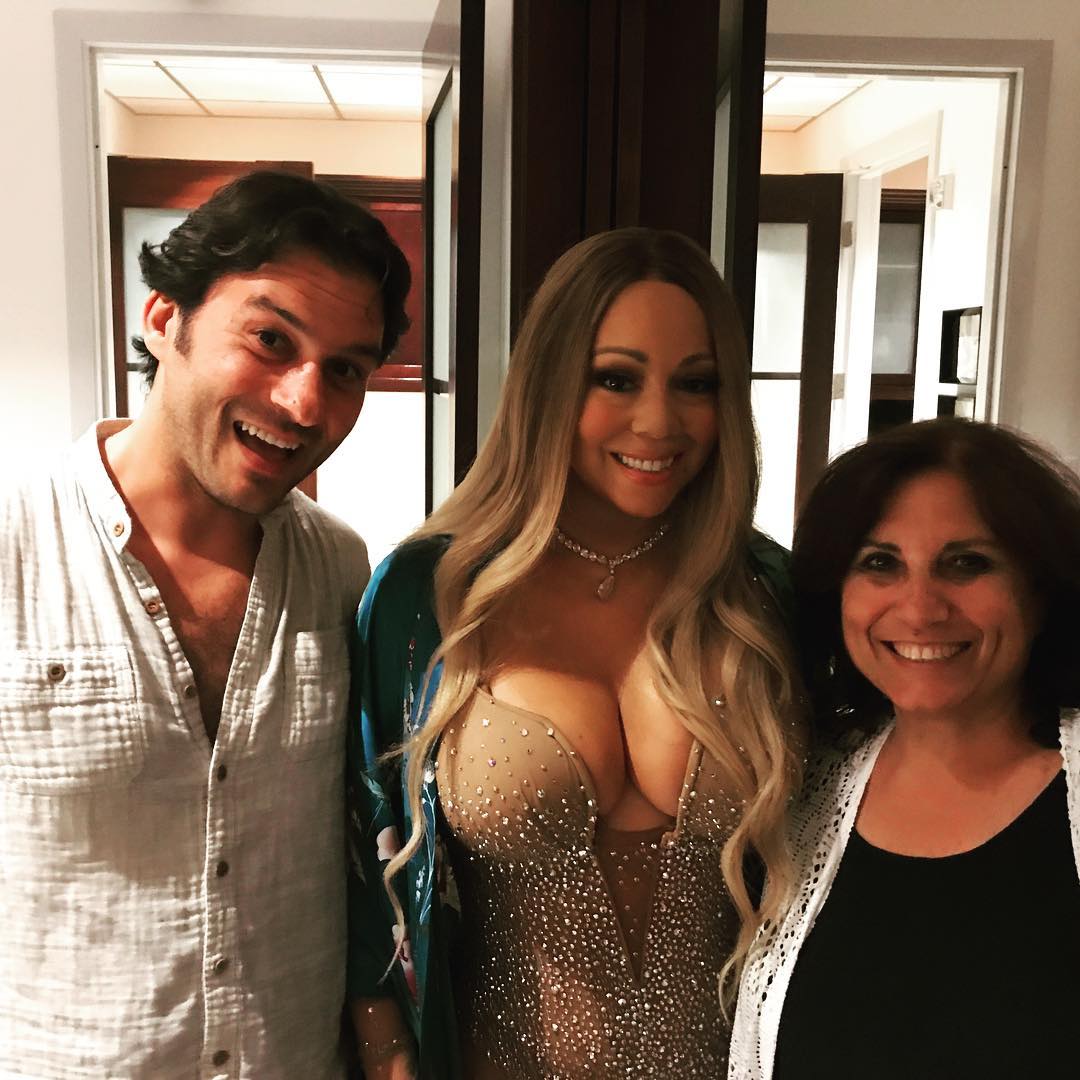 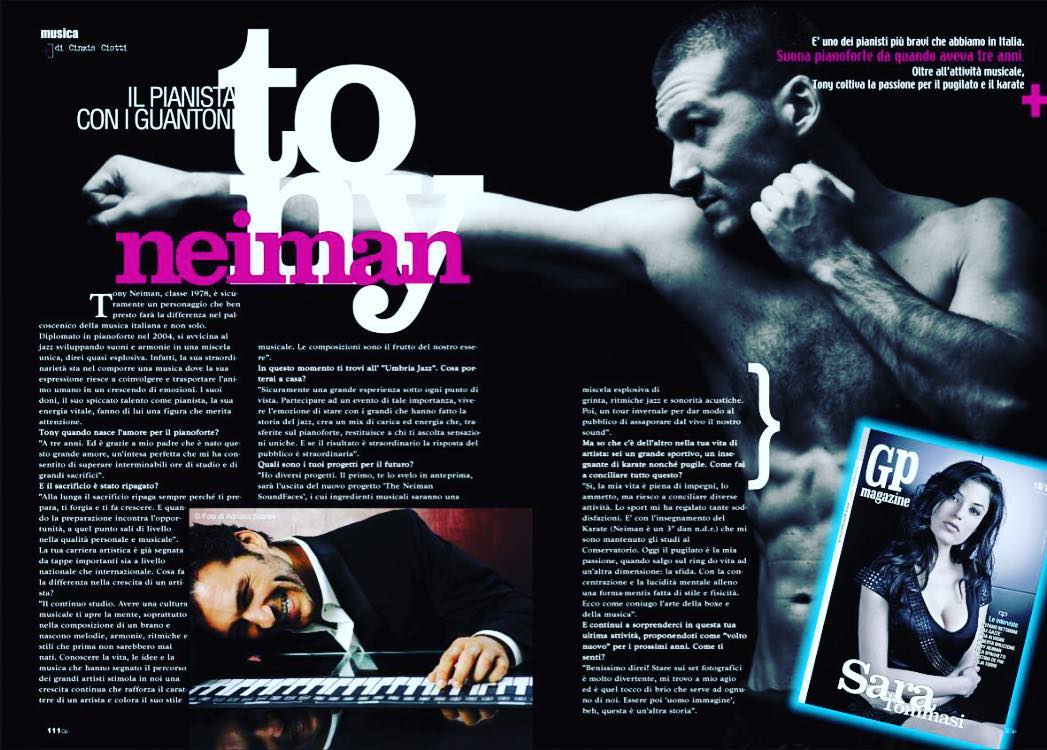 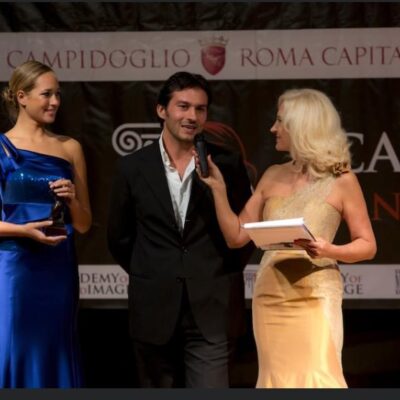 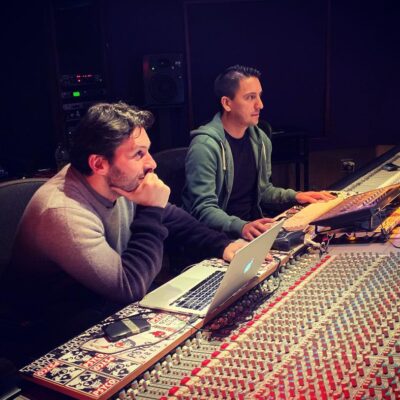